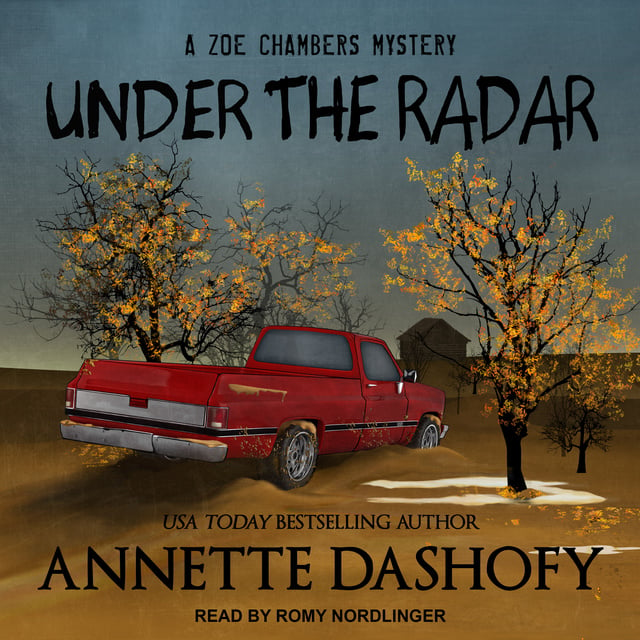 Paramedic and deputy coroner Zoe Chambers responds to a shooting and discovers her longtime friend, Horace Pavelka, has gunned down a man who'd bullied him mercilessly for decades. Ruled self-defense, no charges are filed. When another of his tormentors turns up dead in Horace's kitchen, Police Chief Pete Adams questions the man's innocence in both cases … especially after Horace and his girlfriend go into hiding.

While fighting to clear her friend, Zoe is handed the opportunity to finally learn what really happened to her long-lost sibling. What starts out as a quick road trip on a quest for answers leads her to an unfamiliar city in the middle of a November blizzard, where she finds way more trouble than she bargained for.

Pete's own search for his missing fiance and a missing murderer ultimately traps him in a web of deception. Face-to-face with one of the most cunning and deadly killers of his law enforcement career, Pete realizes too late that this confrontation may well be his last. 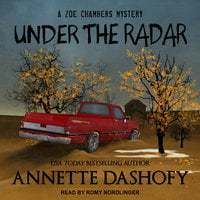