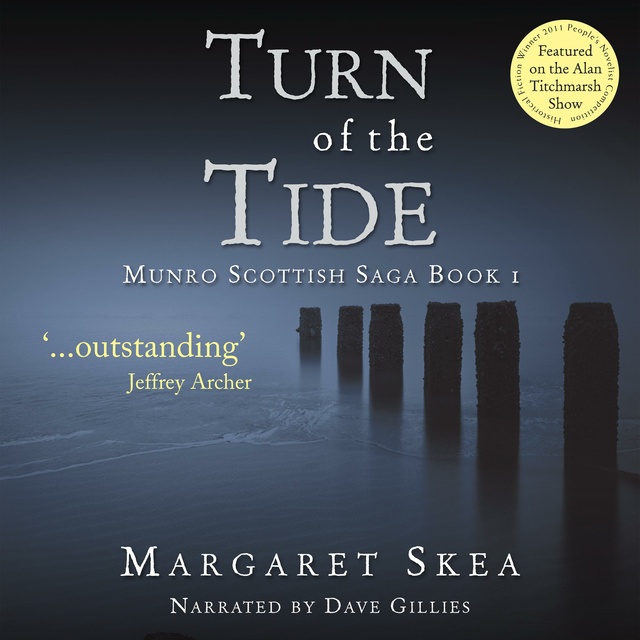 Turn of the Tide

Turn of the Tide

Scotland 1586. A land in turmoil, a family torn apart. An ancient feud threatens Munro’s home, his family, even his life.

Munro owes allegiance to the Cunninghames and to the Earl of Glencairn. He escapes the bloody aftermath of a massacre, but cannot escape the disdain of the wife he sought to protect, nor inner conflict, as he wrestles with his conscience, with divided loyalties and, most dangerous of all, a growing friendship with the rival Montgomerie clan.

Set against the turmoil of the sixteenth century, Turn of the Tide follows the fortunes of a fictional family trapped at the centre of a long-running, historic feud called the Ayrshire Vendetta, the Cunninghames and Montgomeries dubbed the ‘Montagues and Capulets’ of Ayrshire.

‘The quality of the writing and the research is outstanding.’ Jeffrey Archer

‘I have read some wonderful debut novels this year – Turn of the Tide is one of them. I loved it … a tale of love, loyalty, tragedy and betrayal.’ BooksPlease

‘Munro frames the book, in at the initial kill, and centre stage in the brilliant climax, all the more shocking as the conclusion of an otherwise measured tale … a fascinating and engaging read with great visual effect.’ Between the Lines

‘It is hard to know where to begin, there were so many things I liked about Turn of the Tide…an emotionally gripping story about a man caught between duty and conscience at a time in history when a man’s livelihood depended upon his loyalty to family and clan.’ The History Lady 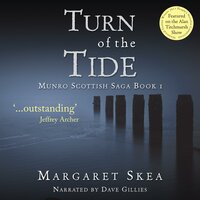