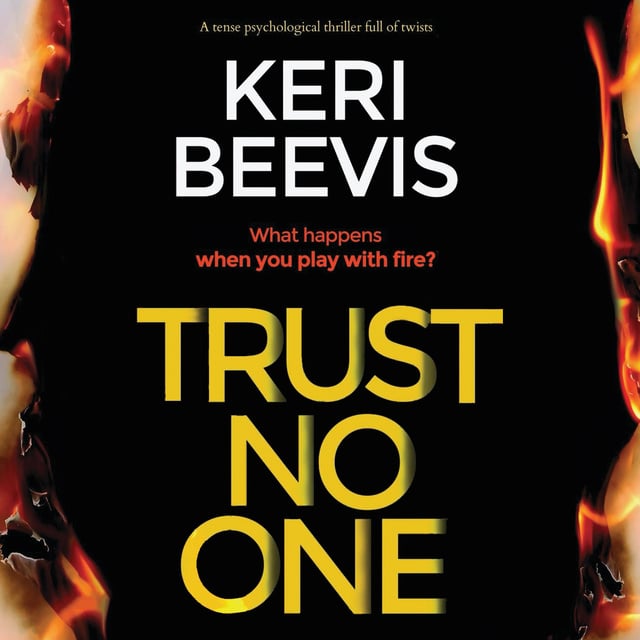 When Olivia Blake receives a note, she thinks someone is playing a prank... until she’s lured to an empty house. Then she witnesses a man burning to death and realizes the threat is serious. The problem is she doesn’t know who is after her or why. As she tries to uncover who is tormenting her, someone watches from the shadows—someone who knows the truth about a tragic accident that happened years ago, someone who won’t stop until everyone involved has paid the ultimate price. They say revenge is a dish best served cold, but this killer prefers to play with fire. 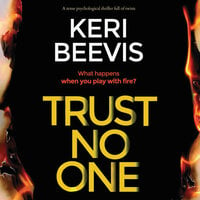