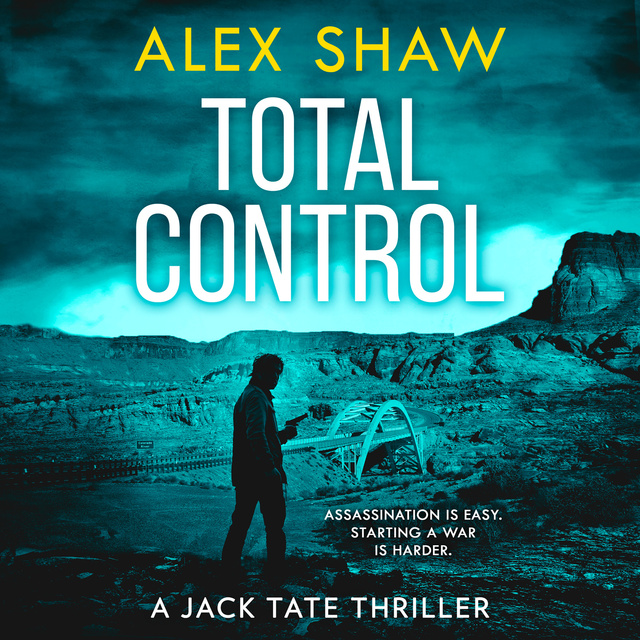 ‘Alex Shaw is one of the best thriller writers around!’ Stephen Leather


When cyber terrorist Fang Bao abruptly reappears after years in hiding, MI6 agent and former SAS trooper Jack Tate is sent to bring him in – but when Fang is assassinated by an unknown assailant, Tate realises he was only a pawn in a plot that threatens to put the whole world in danger.

The mission is impossible


Now Tate has to uncover a lethal conspiracy that stretches all the way from Germany through the United States and into the dark heart of the jungle in Myanmar. As the enemy hunt down the owners of military secrets that would make them indestructible, Tate must race to identify not only their next target, but the enemy themselves.

The war is about to begin…


Soon he learns the dark truth at the heart of the global conspiracy. The enemy doesn’t want to just assassinate a world leader; they want to make war – and Tate is the only one who can stop them.

Readers love Alex Shaw!
'High octane and tense, this is a great book for fans of Jack Tate and Mitch Rapp' NetGalley reviewer ⭐⭐⭐⭐⭐ 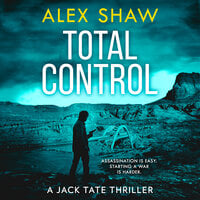