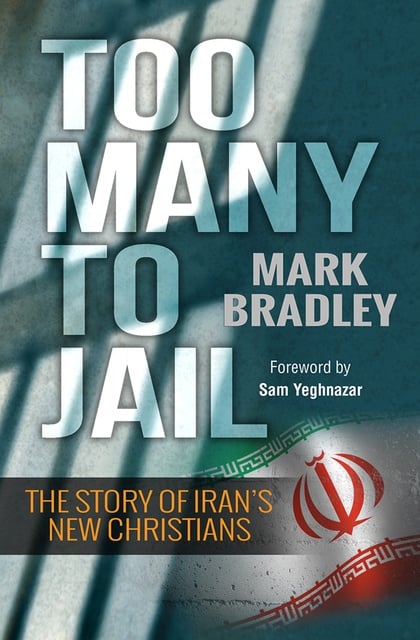 Too Many to Jail: The story of Iran's new Christians

Too Many to Jail: The story of Iran's new Christians

In 1979, there were fewer than 500 known Christians from a Muslim background in Iran. Today there are at least 100,000 believers . Church leaders believe that millions can be added to the church in the next few years ' such is the spiritual hunger that exists. The religious violence that accompanied the reign of President Ahmadinejad drained its perpetrators of political and religious legitimacy, and has opened the door to other faiths. This book sets the rapid church growth in Iran in the context of the deteriorating relationship between Iranians and their national religion. There is a major focus on the Ahmadinejad years, but the author also covers the history of the church before 1979, picking up on the central idea that the spark may have become buried in the ashes but has never been extinguished. The book is careful, proportionate, well-informed and accurate. Throughout the text there will be boxes with stories of faith, persecution, and encouragement.