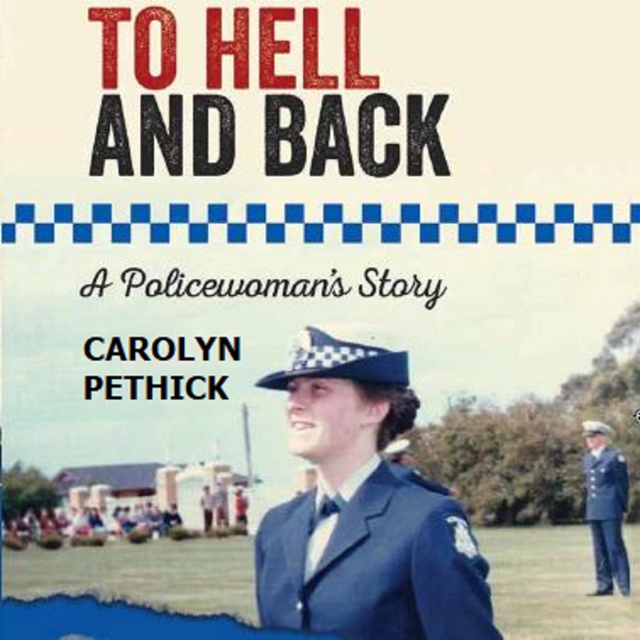 To hell and back - A Policewoman's story

To hell and back - A Policewoman's story

Carolyn Pethick joins the police academy at the age of 21, having always wanted to be a police officer her whole life. She completes her training and does well, and is then assigned to the Victoria Police Station. Here she soon finds out, as a woman, the other police officers, the men, are not eager to work with her.
She is sent back and further between various departments, as the men play around with not wanting her to work with them. It’s just one of the ways Carolyn is bullied and messed around. But despite this, she proves herself to be an able and solid police officer — helping to crack cases and find thieves. She wants to join the criminal investigation bureau and asks her senior sergeant for a reference, to which he tells her she’d need to be naked in his office for it. She finds another reference but is still denied the job.
She is sent to Dunmow, where she works incredibly hard, but also meets a man she begins a relationship with, and who becomes the father of her daughter. She goes on to protect the prime minister and his wife, before finally being upgraded to work at Belmore Police Station as a sergeant. She gets the promotion, but the petty remarks made to her and the constant discrimination get the better of her. She decides to leave the police force and focus on raising her daughter, while going into real estate to make a living.
But Carolyn loves the police force and wants to return, so she does, 6 years later. The officers she worked with in the past are still around and the sergeant she works under is a bully to her, so she files a bullying and discrimination complaint. It goes nowhere, leaving Carolyn frustrated and dejected. She continues to work and is sent to Regent Police Station where she begins to thrive in her duties. She applies to become a sergeant again but finds out a complaint has been laid against her — not only that, but she faces criminal charges and could lose her job or do jail time. 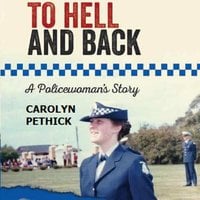