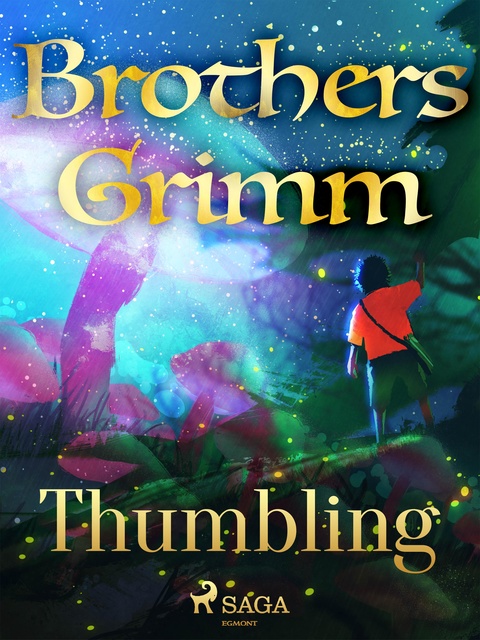 There lived once one poor family who wished nothing more than to have a child, even if it is no bigger than a thumb. And do you know happened? They finally got a son and he was really as small as a thumb. In spite of his size the little boy was so adventurous that he convinced his father to let him go with two strangers. His journey continued afterwards with some thieves. Then he got even swallowed by a cow. Do you think this tale could possible end well for the thumbling or the risks he takes are going to cost him his life? 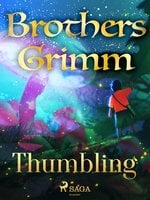