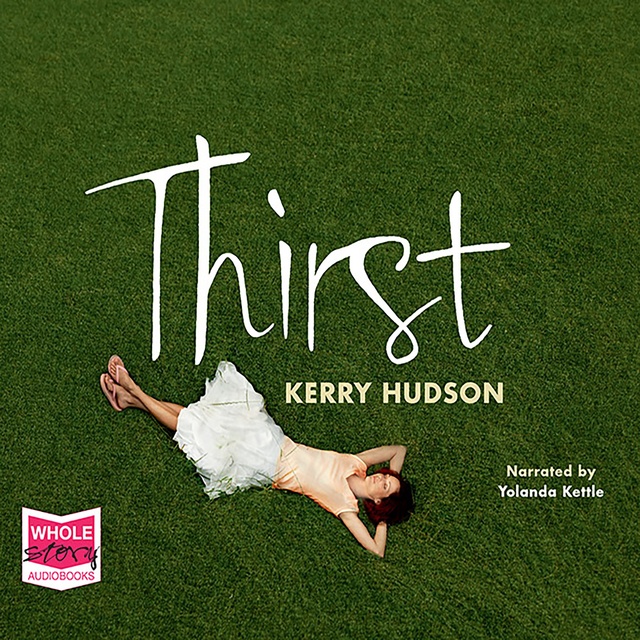 The beginning of a relationship is usually all about getting to know each other. Not so for Dave and Alena. He's from London, she's from Siberia. They meet in a slick Bond Street department store, where she's up to no good and it's his job to catch her. So begins an unlikely relationship between two people with pasts, with secrets. But despite everything they don't have in common, they’re still fighting for a future together. 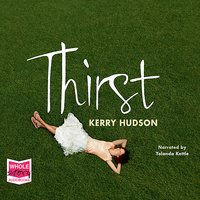