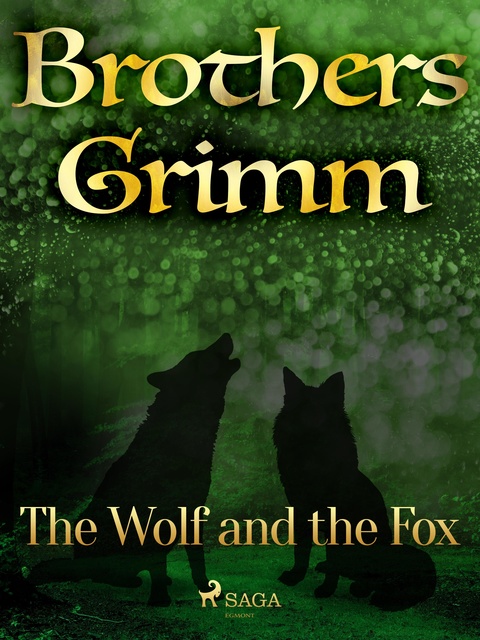 The Wolf and the Fox

The Wolf and the Fox

The wolf and the fox were into some type of agreement which is hardly called friendship. The wolf needed the fox’s help to get food because every time he tried to snatch something, people would beat him to death. One day he decided to sneak into a cellar where he could eat salted meat all he wanted. He took the fox with him to make sure that nothing would go wrong. Is the fox to be trusted however? Will he help the wolf out or he will leave him to the will of fate? 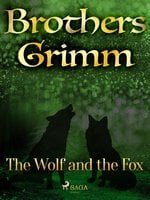