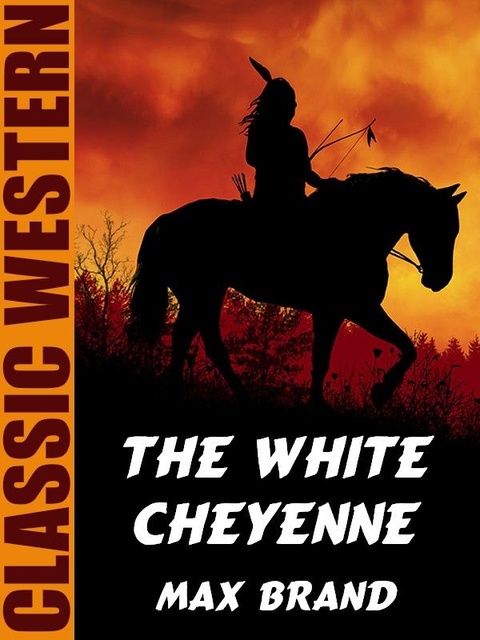 Terence Oliver Paul Rivers was named after the three black sheep of his aristocratic Southern family. Perhaps it was perverse, but he grew up the wildest, craziest bucko of them all. Charleston couldn't hold him. A well-placed bullet between the eyes of a dueling opponent took care of that. So Terence headed west to Zander City. There he met the legendary Lost Wolf, a white man who'd been raised by the savage Cheyennes. Lost Wolf had turned out so crazy that the Cheyennes wouldn't make him a chief even though he was their best fighter. Between this untamed white Indian and the runaway Southern aristocrat developed the strangest friendship in the history of the West! 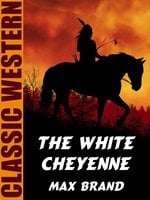