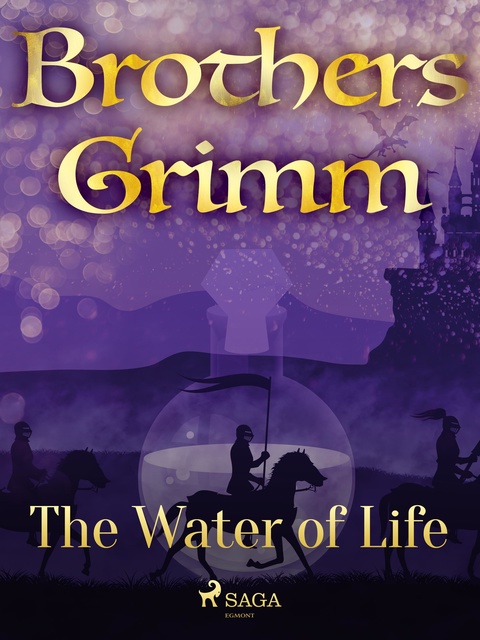 The Water of Life

The Water of Life

A king gets so sick that only some magic spell can cure him. His devastated three sons set out in the world searching for the Water of Life. It is said that only this can help their poor father. Although they embark on the journey together, only the youngest son manages to enter an enchanted castle which hides not only the Water of Life but some other magical items as well. The son heads out back to his father’s castle. Will he get there in time to save the miserable king or his two older brothers will do everything they can to prevent him from inhering the kingdom? 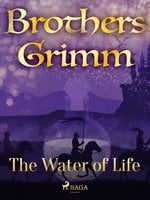