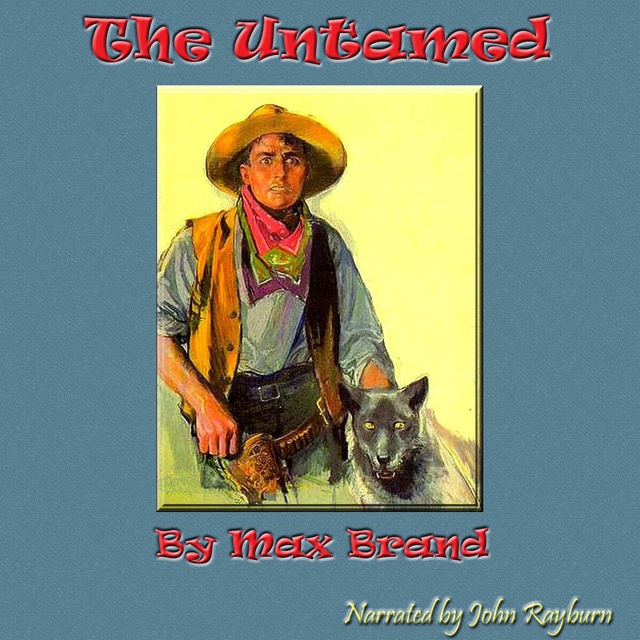 This was the first effort by Frederick Faust aimed at writing a western, and he used the pen name of Max Brand to produce it. There was a different style of literary focus, a variance that brought forth feelings of melodrama. However, as the story developed, that impression was changed drastically with startling examples of action, conflict, and revenge that set it apart. It was regarded as one of his most successful efforts in a career that produced perhaps as many as twenty-five to thirty million words, resulting in well more than five hundred novels and short stories. This huge output made Faust one of the most prolific writers in history, and he wrote under at least a dozen pen names with Max Brand as the most prominent. What made it more astonishing is that he died at age fifty-one after being mortally wounded by shrapnel while serving as a war correspondent in WWII. Listen now to what made literary history. 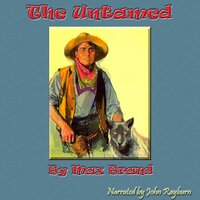