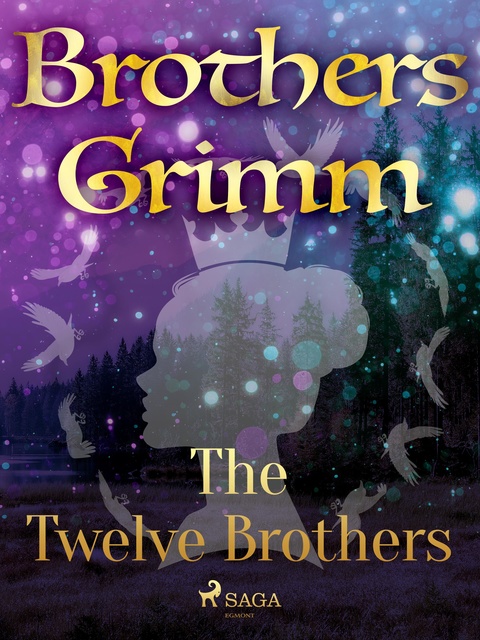 A king and a queen had twelve sons. The queen was expecting her thirteenth child when the king announced that if it is a girl, he will kill his twelve sons. The worried mother found a way to warn her children and they escaped shortly after their sister was born. Many years went by and the princess found out that she was not the only child in the family. She decided to find her brothers. What will however happen when they meet her for the first time? Will they be happy to reunite with their sister or they will seek revenge? Do you want to find out? Then read "The Twelve Brothers". 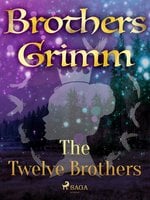