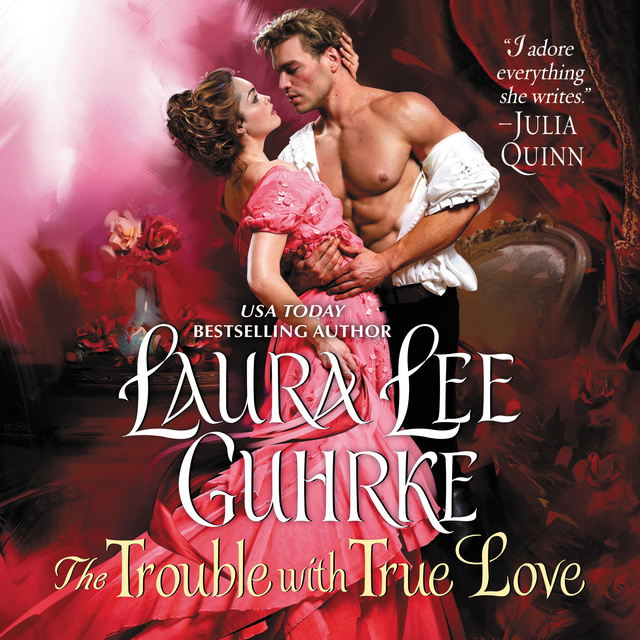 The Trouble with True Love

The Trouble with True Love

I am a girl of noble family, but I am painfully shy, especially in my encounters with those of the opposite sex . . .

For Clara Deverill, standing in for the real Lady Truelove means dispensing advice on problems she herself has never managed to overcome. There’s nothing for it but to retreat to a tearoom and hope inspiration strikes between scones. It doesn’t—until Clara overhears a rake waxing eloquent on the art of “honorable” jilting. The cad may look like an Adonis, but he’s about to find himself on the wrong side of Lady Truelove.

Rex Galbraith is an heir with no plans to produce a spare. He flirts with the minimum number of eligible young ladies to humor his matchmaking aunt, but Clara is the first to ever catch his roving eye. When he realizes that Clara—as Lady Truelove—has used his advice as newspaper fodder, he’s infuriated. But when he’s forced into a secret alliance with her, he realizes he’s got a much bigger problem—because Clara is upending everything Rex thought he knew about women—and about himself. . . . 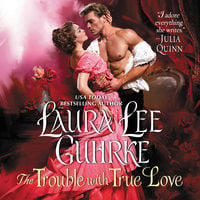