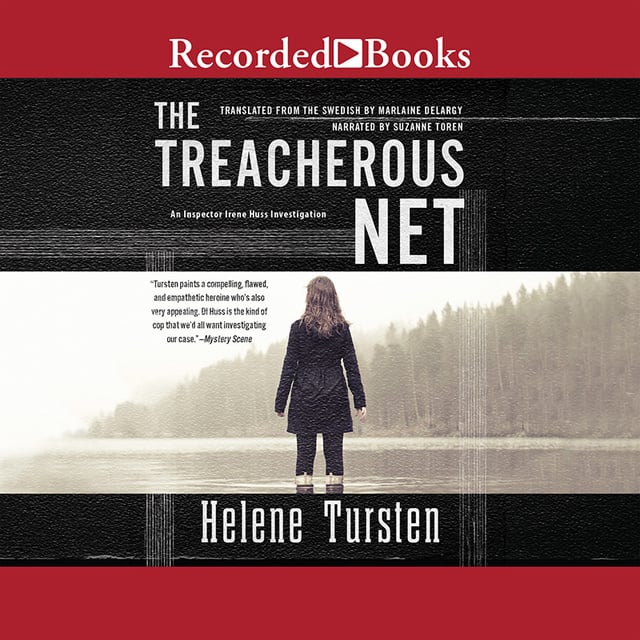 Irene Huss is a former Ju-Jitsu champion, a mother of twin teenage girls, the wife of a successful chef, and a Detective Inspector with the Violent Crimes Unit in GOteborg, Sweden It's May and the snow has hardly melted in GOteborg, Sweden, but things are heating up quickly for Detective Inspector Irene Huss. The staff of the Violent Crimes Unit is stretched thin, with everyone on edge as they race to solve two murders amidst the city's ongoing gang violence. Soon, Irene and her colleagues are on a hunt that pulls them into the world of anonymous online predators. One of Soho Crime's bestselling series. This latest installment is translated by critically acclaimed literary translator Marlaine Delargy. Irene Huss is an everywoman--a hard-working wife and mom with grouchy teenage daughters to worry about--but she's also a small-town superhero, a martial arts champion, and an intuitive detective. Praise for the Irene Huss series "As good as Louise Welsh's similarly creepy tour of Glasgow." --Entertainment Weekly "These days Scandinavian crime writers are thick on the ground. It's nice to see that the women can be just as bloodthirsty as the men." --The New York Times Book Review "[Tursten] imbues this novel with a cold chill of dread that can't be attributed only to the subfreezing temperatures of GOteborg in winter." --Chicago Sun-Times "Truly satisfying." --Philadelphia Inquirer Helene Tursten was a nurse and a dentist before she turned to writing. Other books in the Irene Huss series include Detective Inspector Huss, Night Rounds, The Torso, The Glass Devil, The Golden Calf, and The Beige Man. She was born in GOteborg, Sweden, where she now lives with her husband and daughter. Marketing and Publicity National media campaign targeting mystery and crime reviewers and women's fiction outlets. Included in all Soho Crime Fall 2015 trade-facing group advertisements. Featured galley at ALA Annual and BEA 2015. 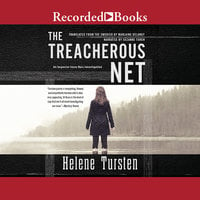