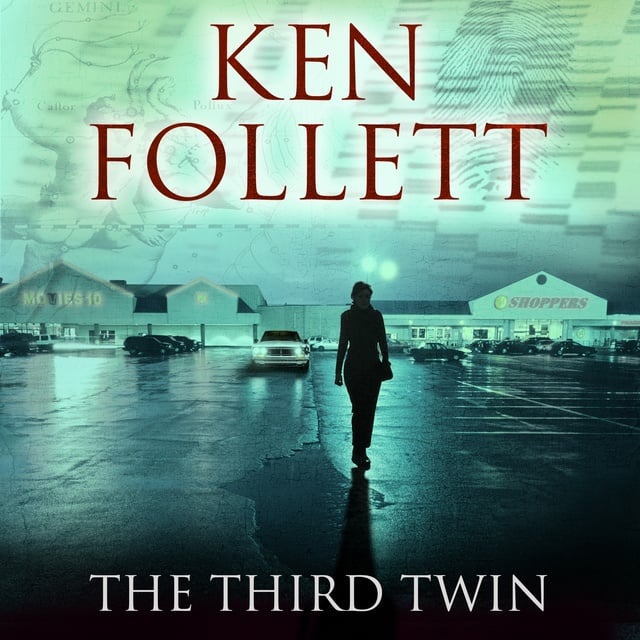 He could be your lover, your friend . . . or your killer.

Scientist Jeannie Ferrami stumbles across a baffling mystery: Steve and Dan appear to be identical twins, but were born on different days, to different mothers. One is a law student, the other a convicted murderer. They seem a world apart, but as Jeannie begins to fall in love with Steve, she finds her professional – and personal –future threatened.

But when Steve is accused of a terrible crime, Jeannie is forced to question just how unalike the two men really are. Together, she and Steve investigate and start to uncover buried secrets. But perhaps some secrets are best left alone . . .

A thrilling, chilling story of hidden evil, The Third Twin is a heart-stopping, spine-tingling story from master of suspense, Ken Follett. 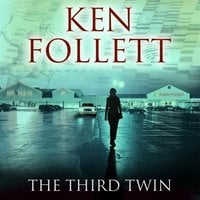