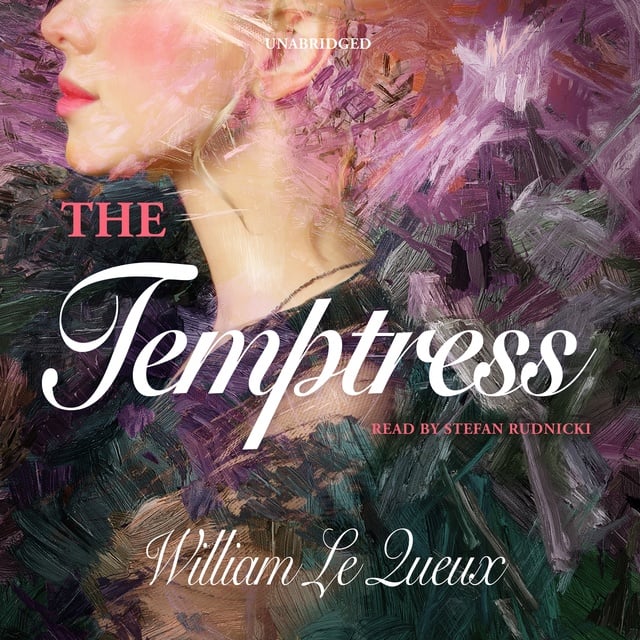 “You have yet to discover that you are dealing with one who can hold her own against the world!”

Murder on an omnibus? Marriage in a prison? Mysterious disappearances? William Le Queux’s The Temptress is chock full of sensational circumstances, and somehow they all trace back to the enigmatic Valérie Dedieu.

Hugh Trethowen, deep in debt and readying himself to flee from his creditors, is saved by the news that his older brother is dead and he has just inherited his family’s fortune. Not long after, he becomes acquainted with Mademoiselle Dedieu and falls in love with her. Hugh is intent on marrying her, against the staunch advice of his friend John Egerton. John tries to warn Hugh away from Valérie, but, unbeknownst to Hugh, John’s very freedom rests in Valérie’s hands. Though both Valérie and John think they have successfully kept Hugh in the dark about their secrets, fate intervenes and Hugh uncovers evidence that tips him off to his fiancée’s unsavory past. 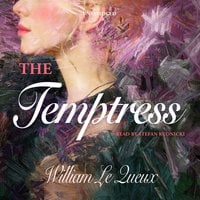