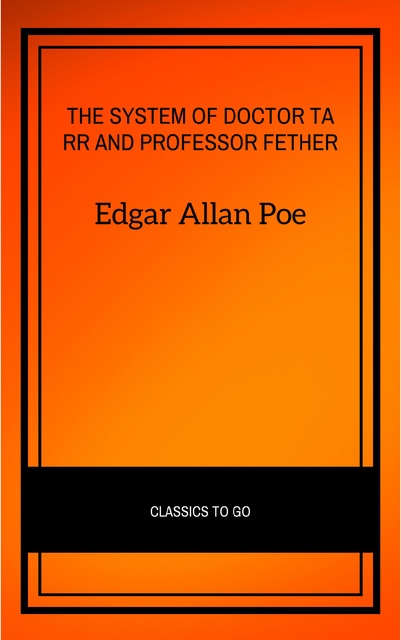 The System of Doctor Tarr and Professor Fether

The System of Doctor Tarr and Professor Fether

The story follows an unnamed narrator who visits a mental institution in southern France (more accurately, a "Maison de Santé") known for a revolutionary new method of treating mental illnesses called the "system of soothing". A companion with whom he is travelling knows Monsieur Maillard, the originator of the system, and makes introductions before leaving the narrator. The narrator is shocked to learn that the "system of soothing" has recently been abandoned. He questions this, as he has heard of its success and popularity, but Maillard tells him to "believe nothing you hear, and only one half that you see".