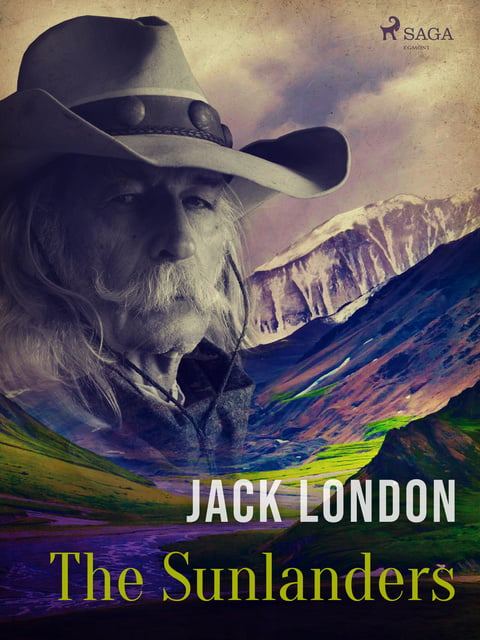 The Mandell village in Jack London's short story "The Sunlanders" is quite unlike any other village. It is remote, and because there are much more men than women, also polygamous. What has happened to make the village as it is? We are told of a great and violent battle between the villagers and white intruders called the Sunlanders that took place years ago - as told by one of the few survivors alive to the tell the story. The short story is one of London's stories inspired by the period the writer spent at the Klondike Gold Rush in the late 19th century and was published in the early 20th century. 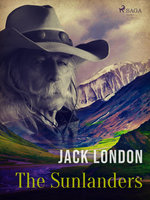