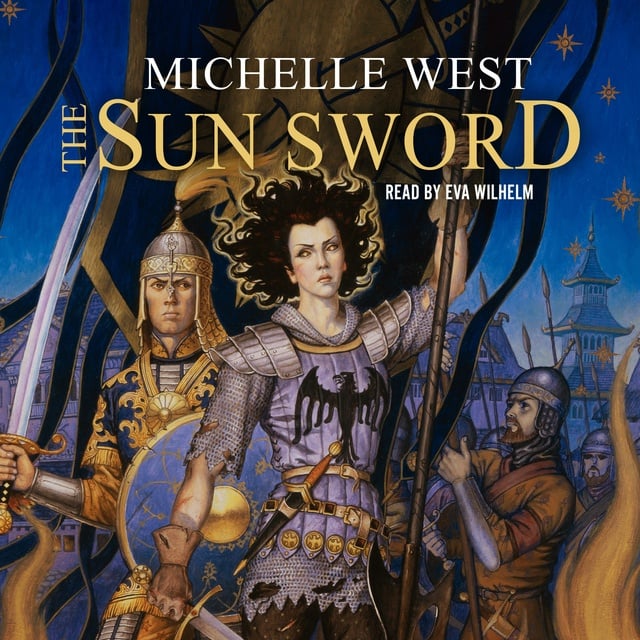 The Sword must be drawn….

The armies of Alesso di’Marente and Valedan kai di’Leonne are massing in the Terrean of Averda for the battle that will at last determine the rule of the Dominion. The Sun Sword is about to be delivered by Serra Diora to its “rightful” holder, Valedan, last surviving heir of the clan Leonne. But whether Valedan will be able to wield the sword, or — like the form kai el’Sol — will be consumed by its magic, remains to be seen.

The demon kin are gathering as well, and a dread spell is being worked which will — should it successfully reach completion — finally open the way for the Lord of Night to once again enter the mortal realm.

And though many of the truly powerful have gathered upon the field, the entire course of the future may rest in the hands, heart and soul of one being, Kiriel di’Ashaf, daughter of the Lord of Night…. 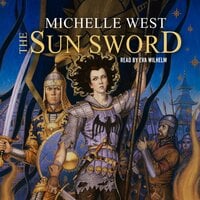