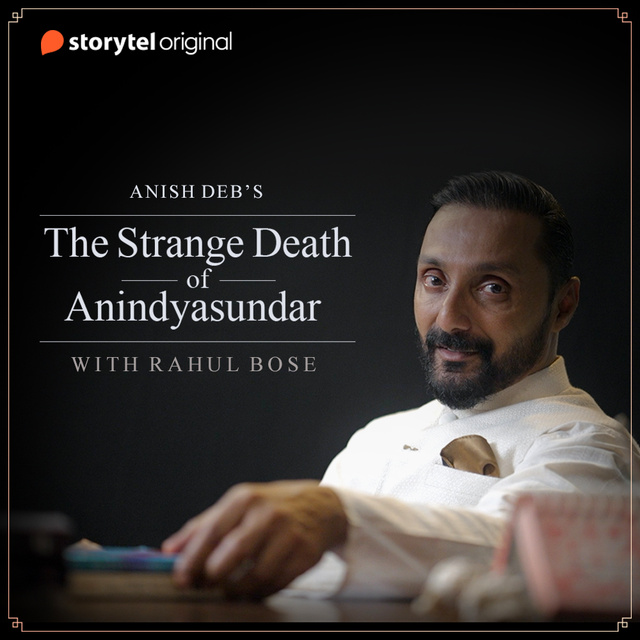 The Strange Death of Anindyasundar

The Strange Death of Anindyasundar

The story begins with Anindyasundar waking up at a registration office only to realise that he has died and is now at the gateway to heaven. He is surprised. He is even more shocked when the man at the counter tells him that he was murdered. A middle-aged man in his 50's and an author by profession, who would bother killing him. After much nagging and pleading this man at the counter grants him a recap of his death. Only 12 hours and a promise that he wouldn't change anything in the course of the day. Or else there are grave things waiting, including him being banished and going to hell.

Anindyasundar wakes up again, this time in his bed. Confused whether it was all a dream. Soon there's a call from heaven and he realises his wish has been granted for 12 hours and in those hours, he has to find the culprit. This time it is different. Everyone around him has many reasons to murder him. But His young wife, his jobless nephew, and his gardener too.

What follows is a series of comic tragic affairs throughout the day. But Anindyasundar is not ready to be killed again. Will he change the ending and escape death?

Originally written in Bengali by the prolific author Anish Deb, translated by Arunava Sinha, this story has come alive in the voice of the versatile actor, Rahul Bose. 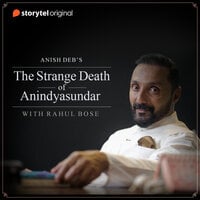