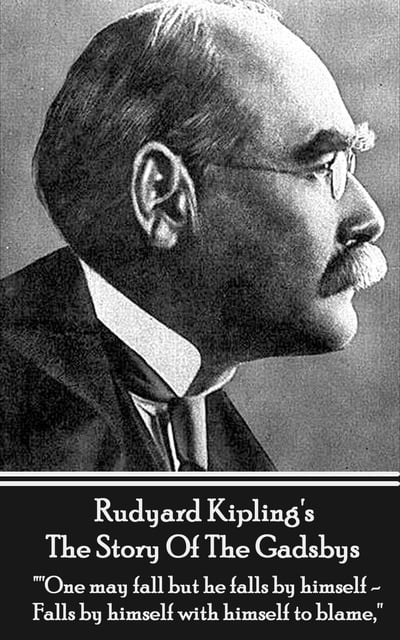 Rudyard Kipling (1865-1936) is an important English author and poet and the first Englishman to receive the Nobel Prize for literature. His image is generally connected with the Indian atmosphere which represents the setting of his major works like Kim and Plain Tales from the Hills. Besides, most of his short stories and poems were first published in literary magazines and newspapers in British India where he was born before being collected in volumes. The Story of the Gadsbys was also first published in India in 1888. It represents a collection of eight very short stories written in dramatic form and entitled: “Poor Dear Mamma,” “The World Without,” “The Tents of Kedar,” “With any Amazement,” “The Garden of Eden,” “Fatima,” “The Valley of the Shadow,” “The Swelling of Jordan.” The most important characters of the short dramatic scenes, such as Captain Gadsby and Miss D., along with the setting and the events described in these scenes make of the work a modern one, much close to a comedy of manners. Although the plots of the scenes are not perfectly consistent and clear, the main themes dealt with are related to family relations, social classes and manners.