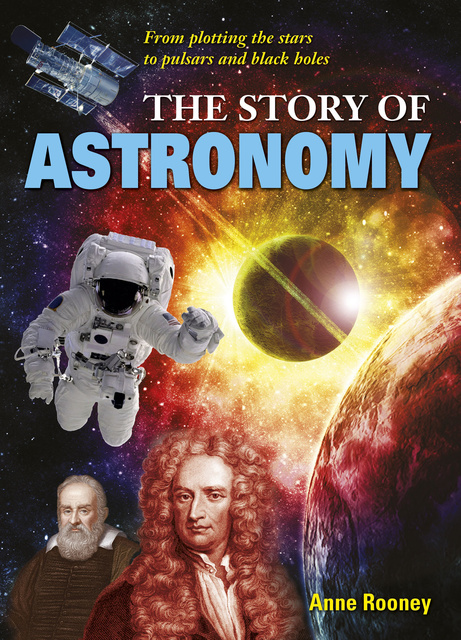 The Story of Astronomy

The Story of Astronomy

'Astronomy, as nothing else can do, teaches men humility.'
Arthur C. Clarke, The Challenge of the Spaceship

For thousands of years, the stars, planets, Moon and Sun were central to religious and superstitious beliefs. Astronomy has its origins in the context of these beliefs. From this starting point, scientific thinking emerged, as humans began to seek explanations for the existence of celestial bodies - explanations that did not rely on the supernatural. In the 17th century, the invention of the telescope marked a watershed, opening the heavens to scrutiny and revealing that the planets are other worlds. The wonders of space have multiplied ever since, puzzling and enthralling us.

The Story of Astronomy charts our fascination with stars, from before Stonehenge to the search for exoplanets and extra-terrestrial life. This accessible, fascinating account of discoveries, from the times of Palaeolithic star-gazers to current space missions, shows how we have come to know so much about the universe. At the same time, unfolding knowledge has opened new horizons to explore. Our understanding of the boundless cosmos has only just begun.

Cosmology, from ancient times to the Big Bang
Our place in the solar system
Astrolabes, telescopes and radio astronomy
Mapping the stars
Space missions and probes
Comets, asteroids, supernovae and black holes
The unknown, from empty space to dark energy