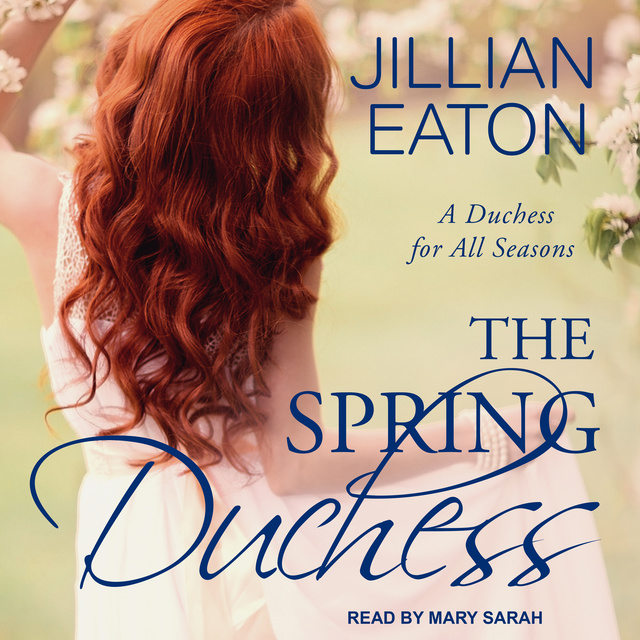 A WALLFLOWER WHO DIDN'T WANT TO BE A DUCHESS . . .

An eccentric bluestocking with an affinity for hedgehogs, Eleanor Ward never had any dreams of grandeur when it came to making a good match. Perfectly content to become a spinster, she already had her cottage in the country picked out, complete with a barn for her menagerie of rescued animals. Until one night a lost hairpin and an arrogant duke ruin everything. Now she's the Duchess of Hawkridge, the last thing in the world she ever wanted to be. And her husband? Well, he's nowhere to be found.

Furious at being tricked into marrying a woman who keeps a hedgehog in her pocket, Derek couldn't get away from Eleanor fast enough after their vows were read. It's been a year since he's seen her, and he has no plans to change that anytime soon. Until his scheming cousin shows up and declares the union a sham. Now Derek has exactly one month to woo a wife he never desired and consummate a marriage he never wanted.

It seems like a simple enough task, especially for a man whose romantic conquests are the stuff of legends. But nothing is simple when two stubborn hearts are involved, especially when Derek begins to see Eleanor in an entirely new light. With time ticking down, can a cynical duke convince his unconventional duchess their marriage is worth saving? This spring, only one thing is certain . . . love is definitely in the air. 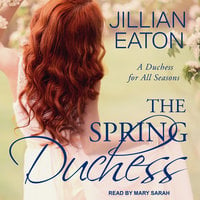