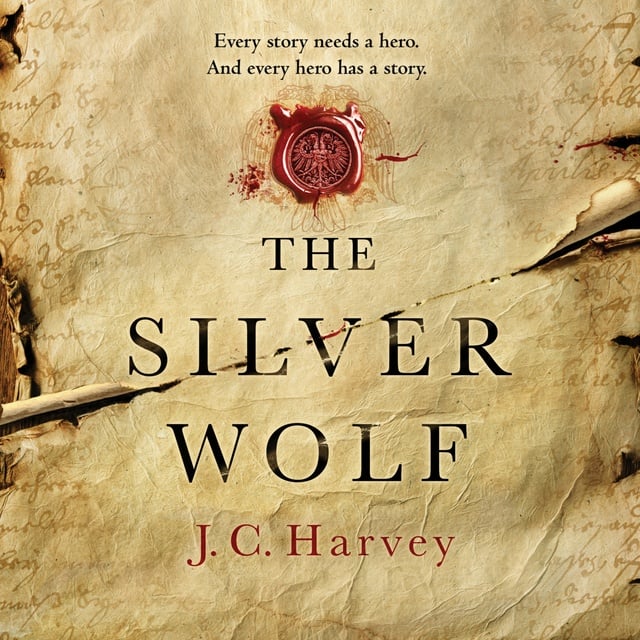 The extraordinarily rich, dark, panoramic tale of an orphaned boy's quest for truth and then for vengeance as war rages across 17th-century Europe.

Amidst the chaos of the Thirty Years' War, Jack Fiskardo embarks upon a quest that will carry him inexorably from France to Amsterdam and then onto the battlefields of Germany. As he grows to manhood will he be able to unravel the mystery of his father's death? Or will his father's killers find him first?

The Silver Wolf is a tale of secrets and treachery and the relentlessness of fate - but it is also a story of courage and compassion, of love and loyalty and ultimately of salvation too.

Book One of Fiskardo's War marks the start of a series of unforgettable, epic historical fiction for fans of Ken Follett and Kate Mosse.

“A powerfully impressive debut. Multi-layered, compelling and intriguing, The Silver Wolf draws us into the murky underbelly of Europe's Thirty Years' War. Gripping stuff!' MINETTE WALTERS, bestselling author of The Last Hours and The Swift and the Harrier 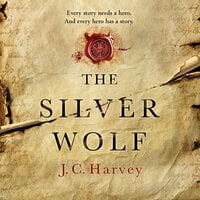