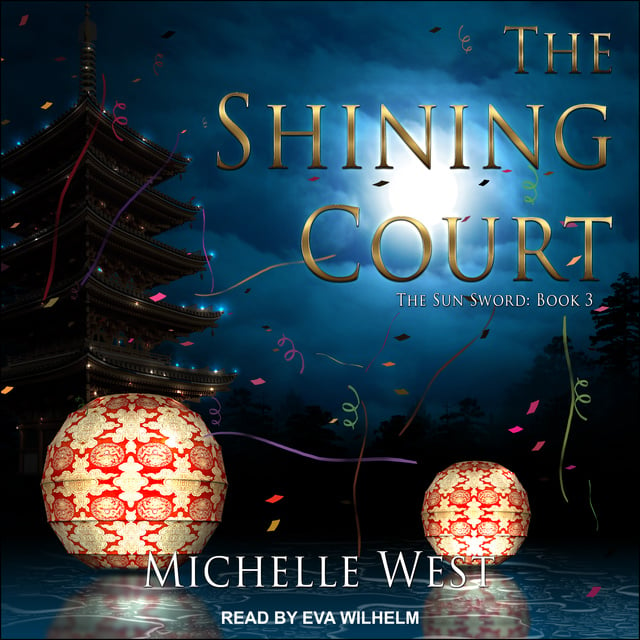 In the Dominion, those allied with the demons of the Shining Court feared the bargain they'd made. For to the kialli, betrayal was a way of life, and every action was a means to gain greater power. And as the Festival of the Moon approached, the demon kin began to prey upon those in the Tor Leonne. But more frightening than their presence was their "gift" for the Festival, masks created not by human craftsmen, but by the kialli. Even the magic and knowledge of the greatest of the Dominion's Widan had been unable to discern what trap the masks contained-and time to discover and avert this menace was running out.

In the Empire, the armies were mobilizing for war. But before they carried the battle to the Dominion, Seer Jewel A Terafin would be forced to follow her own destiny. For what she'd seen in vision, she could not deny. And so Jewel, with only Avander to guard her back, would abandon House Terafin on the eve of its greatest peril and journey into the darkness which was fast overshadowing the mortal lands.

And among the Voyani, the moment had come to make their final stand against Allasakar, Lord of the Hells, for they alone had kept to the old ways, guarding the ancient knowledge. But hounded by their enemies, and with one their greatest treasures hidden in the Tor Leonne, could they withstand the power of the Shining Court? 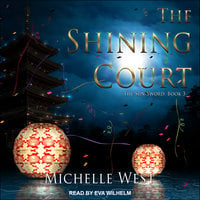