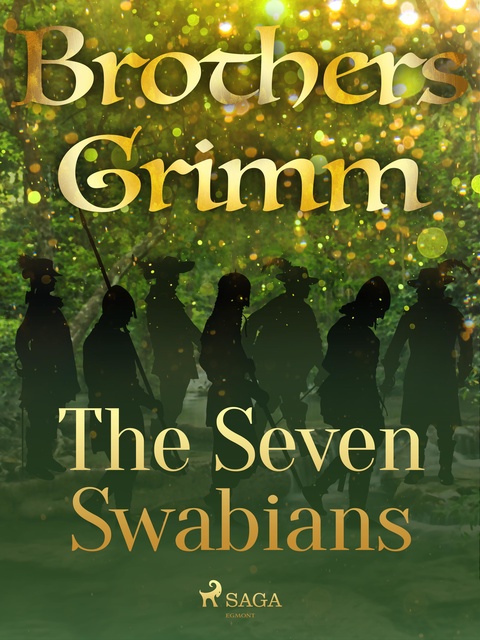 Do you want to hear a funny story about seven Swabians? They were willing to go on an adventure, but it turned out that their courage was not enough. And you agree that you have to be brave to go on an adventure, right? Let us give you just one example of the fear that the Swabians felt and you are going to decide if you want to laugh a bit more by reading "The Seven Swabians". They were out in a field. It was just by nightfall. And suddenly they heard something strange, which according to them was a war drum. Well, let us tell you. It was not. It was just a simple hornet buzzing by. 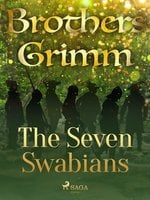