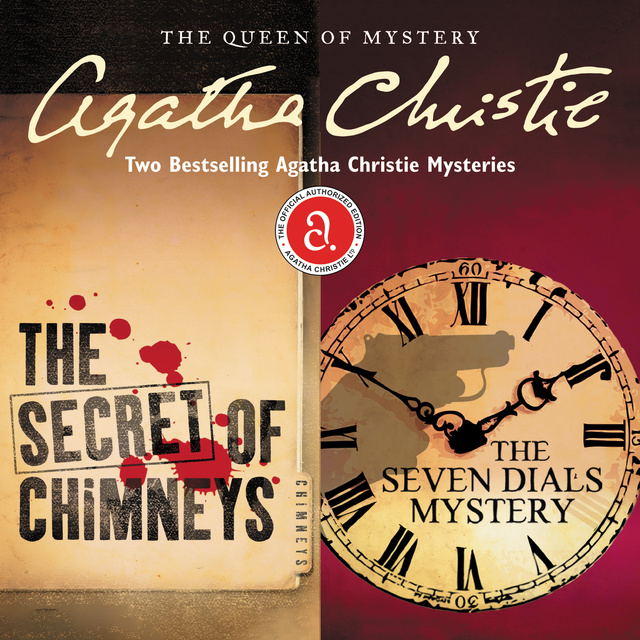 The Secret of Chimneys

What is The Secret of Chimneys? A young drifter finds out when a favor for a friend pulls him into the heart of a deadly conspiracy in this captivating classic from Agatha Christie.

Little did Anthony Cade suspect that an errand for a friend would place him at the center of a deadly conspiracy. Drawn into a web of intrigue, he begins to realize that the simple favor has placed him in serious danger.

As events unfold, the combined forces of Scotland Yard and the French Sûreté gradually converge on Chimneys, the great country estate that hides an amazing secret. . . .

Gerry Wade had proved himself to be a champion sleeper, so the other houseguests decided to play a practical joke on him. Eight alarm clocks were set to go off, one after the other, starting at 6:30 a.m. But when morning arrived, one clock was missing and the prank then backfired, with tragic consequences.

For Jimmy Thesiger in particular, the words "Seven Dials" were to take on a new and chilling significance. . . . 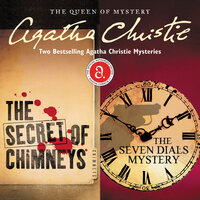