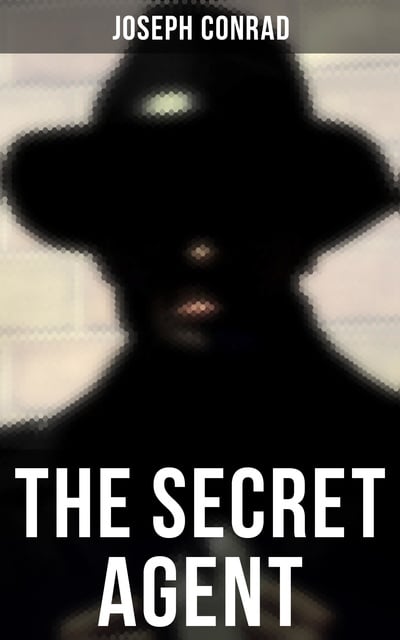 The book tells the story of Mr. Adolf Verloc and his work as a spy against Britain. Verloc is a businessman who owns a shop which sells pornographic material, contraceptives and bric-a-brac. His friends are a group of anarchists of which Comrade Ossipon, Michaelis, and "The Professor" are the most prominent. The group produces anarchist literature in the form of pamphlets entitled F.P. – The Future of the Proletariat. Although a member of an anarchist cell, Verloc is also secretly employed by the embassy of a foreign country, but Mr. Vladimir, the new First Secretary in the Embassy is not satisfied with Verloc's contribution. In order to redeem himself, Verloc must carry out an operation – the destruction of Greenwich Observatory by a bomb.