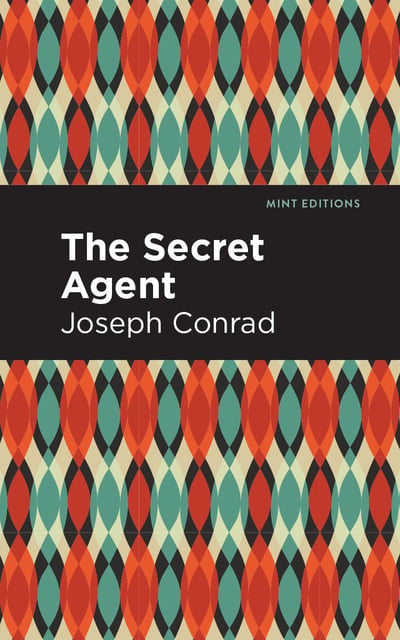 Adolf Verloc is working as a spy in London, when he’s recruited to commit a terrorist act that could endanger the lives of countless citizens. It’s a professional decision that has an unexpected impact on his personal life.

Adolf Verloc lives in London and runs a shop where he sells underground books and materials. He’s considered a member of a local anarchist group but is also a spy for a foreign government. His handler, Mr. Vladimir, instructs him to plant a bomb in the Greenwich Observatory. Verloc initially resists but cowers to Mr. Vladimir’s threats. Using a time jump and different perspectives, the novel examines the impact of Verloc’s fateful actions.

The Secret Agent is a standout among Joseph Conrad’s stellar bibliography. With its descriptive setting and political themes, the author creates a truly captivating tale. It’s a thrilling account of espionage, betrayal and homegrown terrorism.

With an eye-catching new cover, and professionally typeset manuscript, this edition of The Secret Agent is both modern and readable.