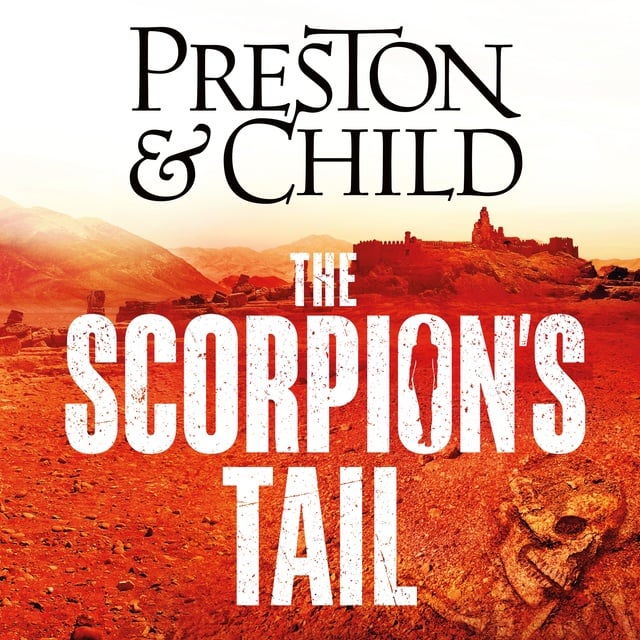 After a shoot-out leaves a senior FBI agent gravely wounded, Corrie Swanson finds herself under investigation. Her supervisor assures her she's not to blame and the black mark on her record will be cleared in short order. But Corrie finds she cannot shake off an overwhelming feeling of guilt.

As a distraction, she takes on a new case involving a fifty-year-old, mummified corpse discovered in a hidden enclave at High Lonesome, a long-abandoned New Mexico ghost town. Quickly out of her depth, she realizes she needs the help of her old enemy, archaeologist Nora Kelly. The two women soon uncover a startling truth: the deceased was poisoned, and died clutching a priceless artifact.

Can the two women solve the mystery of the scorpion's tail? Or will they – like others before them – die in the attempt? 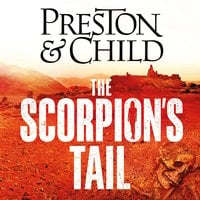