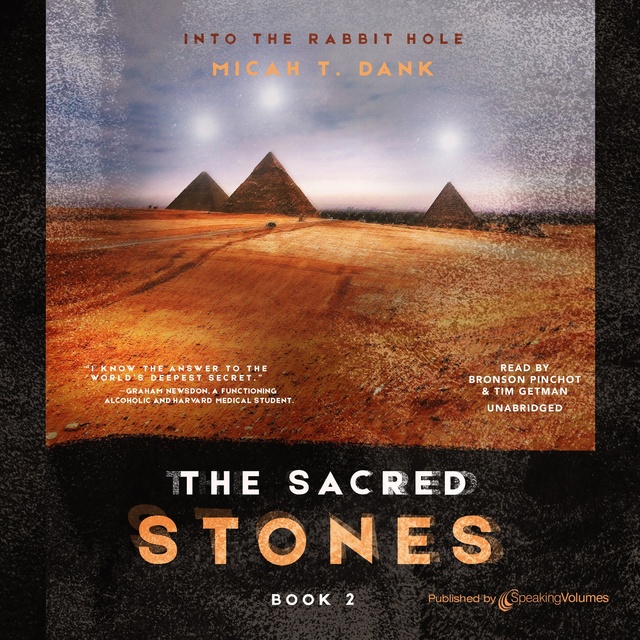 After the tragic loss of their best friend NP, and nearly bringing the Catholic Church to its knees, Graham, Hannah, and Rosette once again are stuck in the middle of a worldwide conspiracy that dates back ten thousand years. After discovering the main astrological code which led them to decode the Bible and nearly destroy the Catholic Church, they thought that they had gotten to the deepest secret of the universe. Boy were they wrong.

When Graham learns that the capstones of the Egyptian Pyramids are scattered around the globe, he and his witty band of friends must learn what sort of power they hold and try to contain it, as it contains the greatest secret that has ever been hidden in the history of mankind. Only this time, the gloves are off and the most powerful entity on the planet is out to stop them from releasing this secret onto the world as it would destroy the fabric of everything the Church has built up over the last two thousand years. It would literally expose the “greatest story ever told” as an encoded message, passed down from century to millennia. The three of them, joined now with Rosette’s new boyfriend Jackson, must manipulate their knowledge and environment once again, or risk being killed and disappear without a trace. 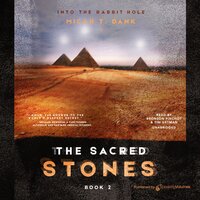