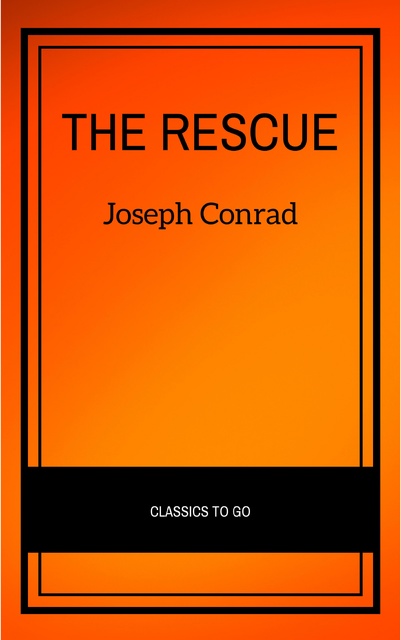 The Rescue A Romance of the Shallows

The Rescue A Romance of the Shallows

Captain Tom Lingard is on his way to help his friends, a Malay prince and princess, reclaim their stolen land when he gets distracted by a marooned yacht. Lingard feels obliged to help his fellow Europeans out of their plight — and he's increasingly attracted to Edith Travers, the married woman on board — but his rescue of the pleasure boat and its passengers plunges the captain deep into a dangerous vortex of local politics.

One of Conrad's less familiar tales, this powerfully intense novel provides atmospheric seafaring glimpses of the Malay Archipelago along with a suspenseful plot that builds to an explosive climax. The Rescue is chronologically the first in the author's Lingard trilogy, which includes Almayer's Folly and An Outcast of the Islands, although it appeared years later. Begun in 1896 and published in 1920, just four years before Conrad's death, the novel adds resonance to Conrad's other works on colonialism and imperialism.