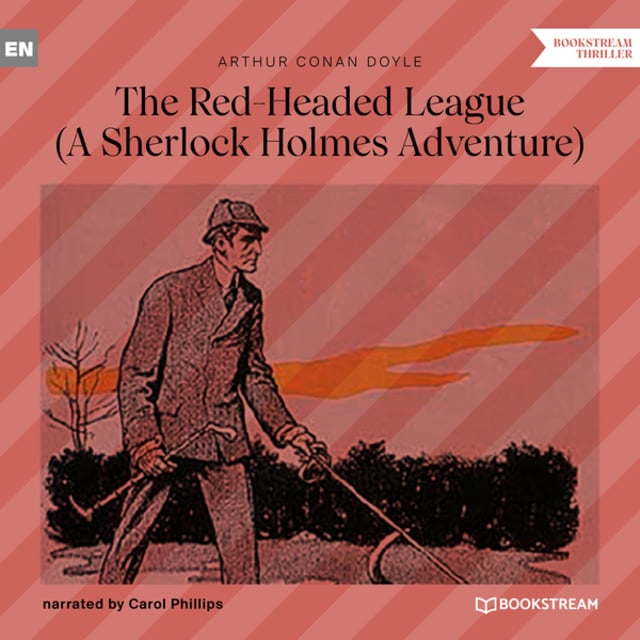 "The Red-Headed League" is one of the 56 Sherlock Holmes short stories written by Sir Arthur Conan Doyle. It first appeared in The Strand Magazine in August 1891, with illustrations by Sidney Paget. Conan Doyle ranked "The Red-Headed League" second in his list of his twelve favourite Holmes stories. It is also the second of the twelve stories in The Adventures of Sherlock Holmes, which was published in 1892. 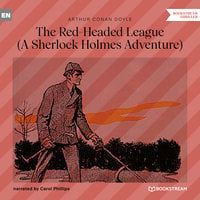