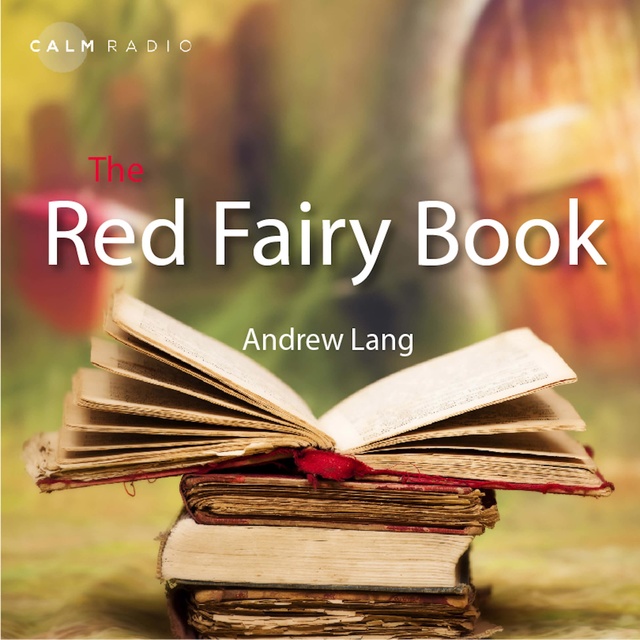 The Red Fairy Book is a collection of traditional stories for children from England, Ireland, France, Germany, Norway, Russia, Rumania, and Finland.
Narrated by the wonderful James Smillie, The Red Fairy book consists of 37 tales and is the second book in the series.
Andrew Lang was a Scots poet, novelist, and literary critic. He initially edited the series and wrote prefaces for its entire run, while his wife, the translator and author Leonora Blanche Alleyne, known to friends and family as Nora, assumed editorial control of the series in the 1890s. She and other translators did a large portion of the translating and retelling of the actual stories, as acknowledged in the prefaces. Four of the volumes from 1908 to 1912 were published by "Mrs. Lang".
Andrew Lang (1844–1912) 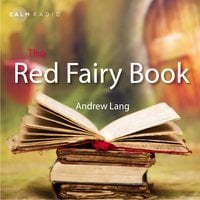