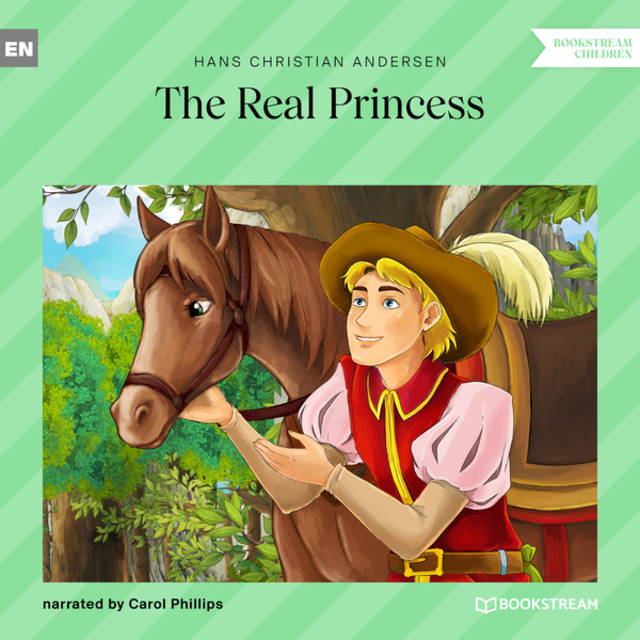 There was once a Prince who wished to marry a Princess; but then she must be a real Princess. He travelled all over the world in hopes of finding such a lady; but there was always something wrong. Princesses he found in plenty; but whether they were real Princesses it was impossible for him to decide, for now one thing, now another, seemed to him not quite right about the ladies. At last, he returned to his palace quite cast down, because he wished so much to have a real Princess for his wife. 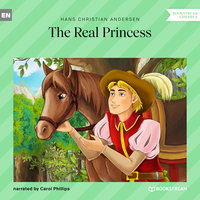