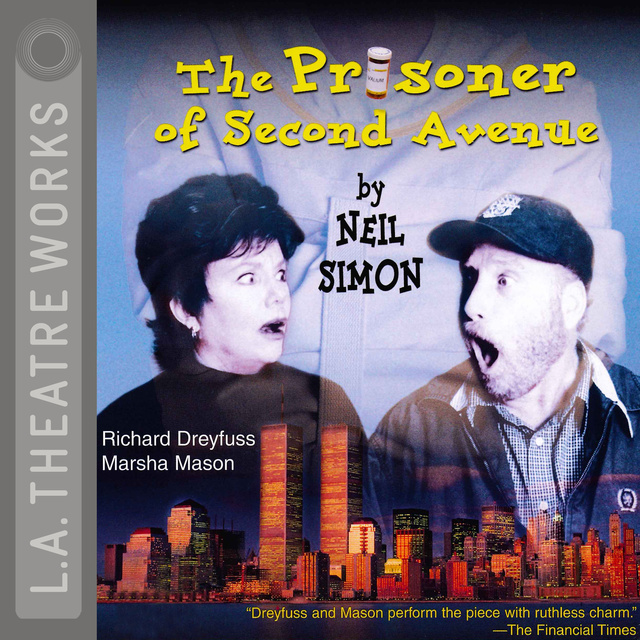 The Prisoner of Second Avenue

The Prisoner of Second Avenue

Neil Simon takes a good look at apartment life, career and role reversals, a nervous breakdown, and the love, torture, care, or inertia that somehow keeps a couple in a relationship for many years. At points, it's laugh-out-loud funny; at other times, it offers sensitive insight into the human condition. Fast-moving dialog with nonstop Simon quips and jokes performed by two fine actors: who could ask for more?

Directed by Scott Schwartz. Recorded before a live audience at the Skirball Cultural Center, Los Angeles in January of 2000. 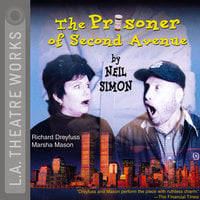