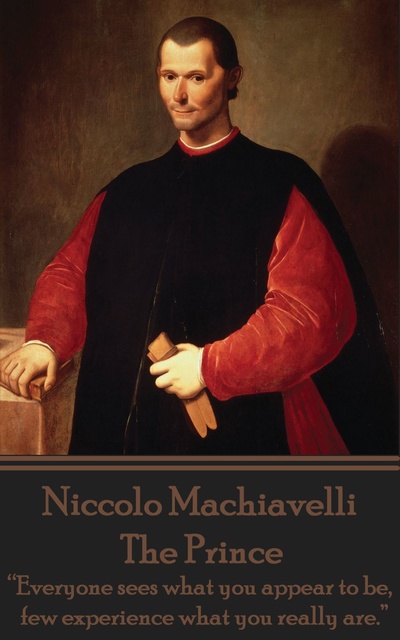 The Prince: “Everyone sees what you appear to be, few experience what you really are.”

The Prince: “Everyone sees what you appear to be, few experience what you really are.”

Nicolo Machiavelli was born in Florence on 3rd May 1469. Over the centuries his words have become the bywords for manipulation, deception and other traits which we all feel are beneath us. But is The Prince really such a work? Or is there, upon reflection, much to praise and when seen in tandem with the rise, fall and rise again of the Medici's perhaps it reveals much more. From 1494 to 1512 Machiavelli held official post in Florence which included diplomatic missions to various European courts. Imprisoned in Florence, 1512; he was later exiled and returned to San Casciano. He died in Florence on 22nd June 1527.