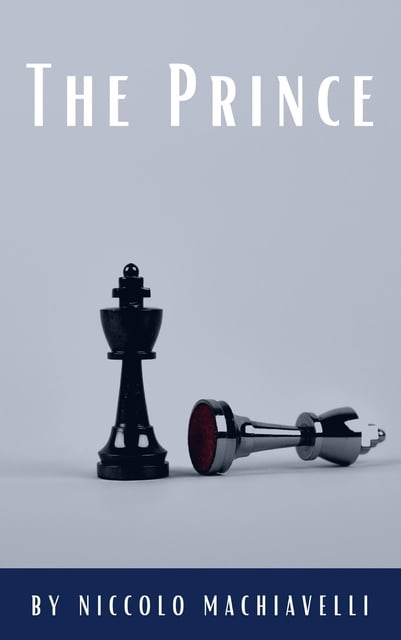 Contains Active Table of Contents (HTML) and ​in the end of book include a bonus link to the free audiobook.

"The Prince" is a political treatise by the Florentine public servant and political theorist Niccolò Machiavelli. Originally called De Principatibus (About Principalities), it was written in 1513, but not published until 1532, five years after Machiavelli's death. The treatise is not representative of the work published during his lifetime, but it is the most remembered, and the work responsible for bringing "Machiavellian" into wide usage as a pejorative term. It has also been suggested by some critics that the piece is, in fact, a satire.