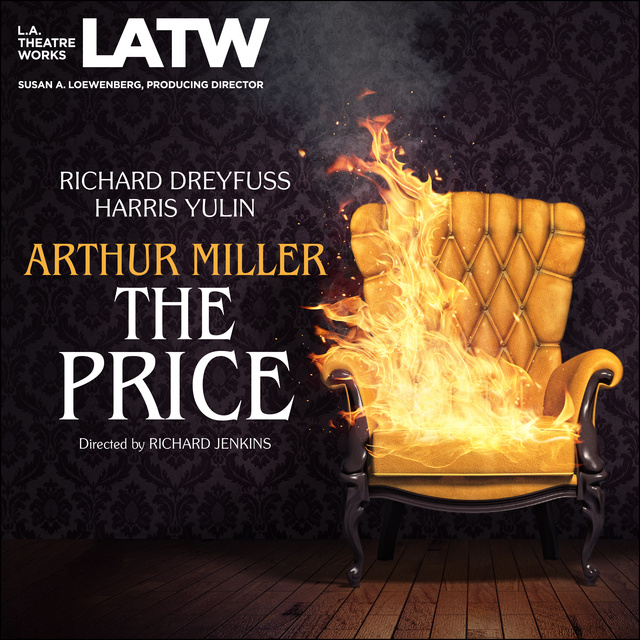 Arthur Miller’s deeply moving drama reunites two long estranged middle-aged brothers. Nostalgia and recrimination erupt as they sell off an attic full of furniture, their last link to a family and a world that no longer exists. This 1968 classic is a wrenching saga of plaintive gestures and missed opportunities. A co-production with the BBC.

Recorded at the BBC Broadcasting House, London in March 1989. 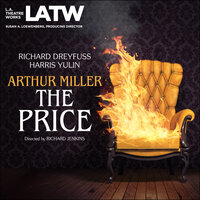