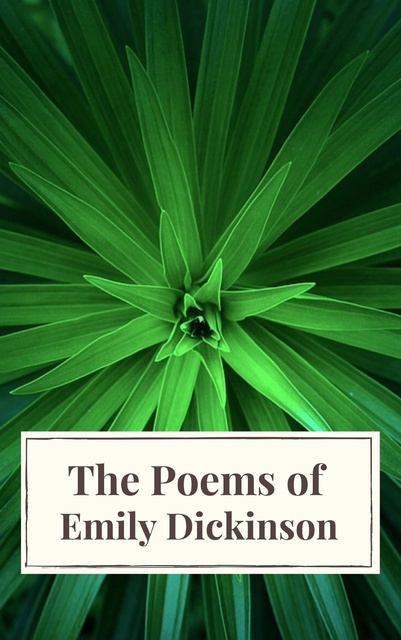 The Poems of Emily Dickinson

The Poems of Emily Dickinson

Emily Elizabeth Dickinson (December 10, 1830 – May 15, 1886) was an American poet. Born in Amherst, Massachusetts, to a successful family with strong community ties, she lived a mostly introverted and reclusive life. After she studied at the Amherst Academy for seven years in her youth, she spent a short time at Mount Holyoke Female Seminary before returning to her family's house in Amherst. Thought of as an eccentric by the locals, she became known for her penchant for white clothing and her reluctance to greet guests or, later in life, even leave her room. Most of her friendships were therefore carried out by correspondence.

In 2016, Terence Davies released A Quiet Passion, a biographical film about the life of Emily Dickinson. The film stars Cynthia Nixon as the reclusive poet. It co-stars Emma Bell as young Dickinson, Jennifer Ehle, Duncan Duff and Keith Carradine.