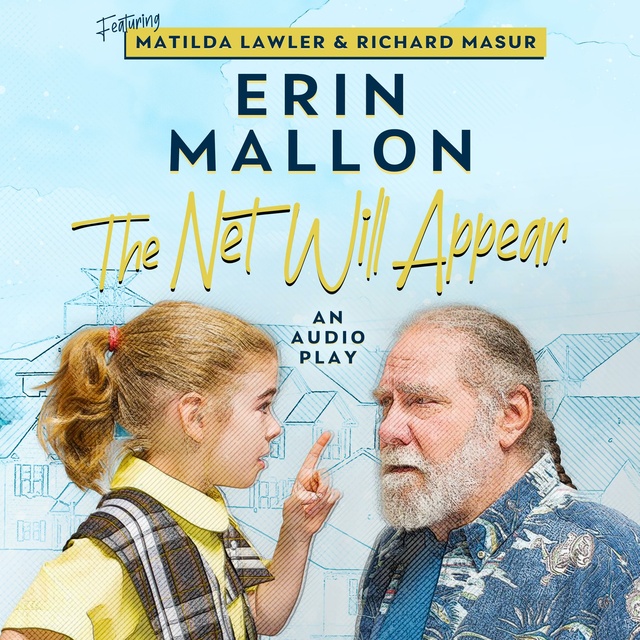 The Net Will Appear

The Net Will Appear

Two rooftops in suburban Ohio. A 75-year-old man and a nine-year-old girl sit on houses full of secrets. Literally. Bernard wants nothing more than to enjoy his beer (and perhaps kill a few sparrows), but Rory next door has different plans for him.

With six decades between them and only four chance encounters to connect, these unlikely new friends unearth what's buried in each other and find new ground.

The Net Will Appear features Emmy-nominated Richard Masur and HBO/Station Eleven's Matilda Lawler. Their full list of credits on www.imdb.com

This production was edited and mixed by Tyler Whitlatch of Plunk Production with Sound Design by Nick Long. 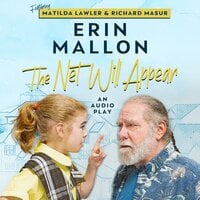