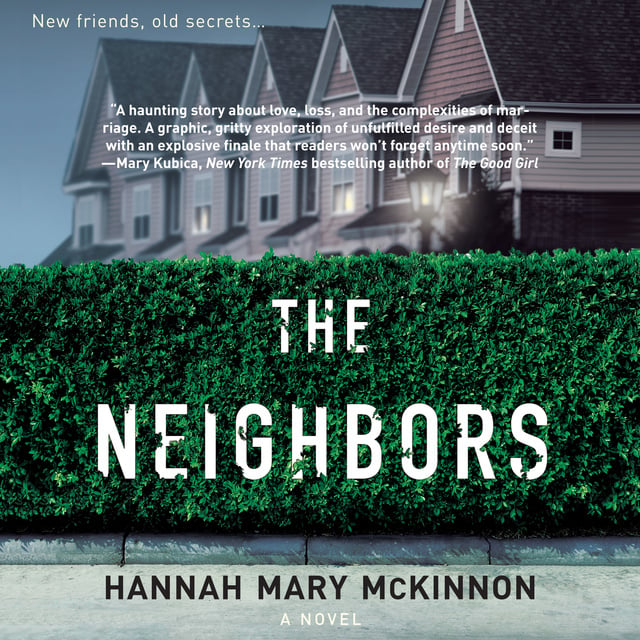 After a night of fun back in 1992, Abby is responsible for a car crash that kills her beloved brother. It’s a mistake she can never forgive, so she pushes away Liam, the man she loves most, knowing that he would eventually hate her for what she’s done, the same way she hates herself.

Twenty years later, Abby’s husband, Nate, is also living with a deep sense of guilt. He was the driver who first came upon the scene of Abby’s accident, the man who pulled her to safety before the car erupted in flames—the man who could not save her brother in time. It’s this guilt, this regret, that binds them together. They understand each other. Or so Nate believes.

In a strange twist of fate, Liam moves into the neighborhood with his own family, releasing a flood of memories that Abby has been trying to keep buried all these years. Abby and Liam, in a complicit agreement, pretend never to have met, yet cannot resist the pull of the past—nor the repercussions of the terrible secrets they’ve both been carrying…

Don’t miss Hannah Mary Mckinnon’s latest thriller, Never Coming Home, a terrifying tale of duplicity that will have you side-eyeing your spouse as you dash to the breathtaking end! 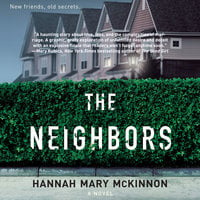