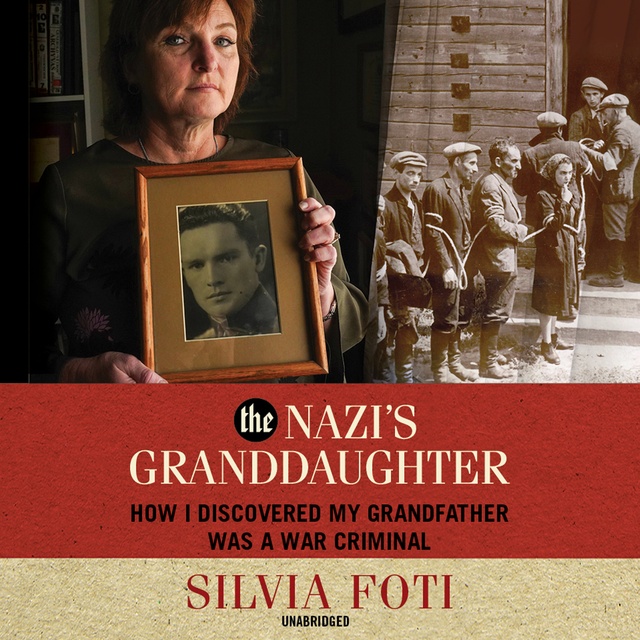 The Nazi’s Granddaughter: How I Discovered My Grandfather Was a War Criminal

The Nazi’s Granddaughter: How I Discovered My Grandfather Was a War Criminal

Silvia Foti was raised on reverent stories about her hero grandfather, a martyr for Lithuanian independence and an unblemished patriot. Jonas Noreika, remembered as “General Storm,” had resisted his country’s German and Soviet occupiers in World War II, surviving two years in a Nazi concentration camp only to be executed in 1947 by the KGB. His granddaughter, growing up in Chicago, was treated like royalty in her tightly knit Lithuanian community.

But in 2000, when Silvia traveled to Lithuania for a ceremony honoring her grandfather, she heard a very different story—a “rumor” that her grandfather had been a “Jew-killer.”

The Nazi’s Granddaughter is Silvia’s account of her wrenching twenty-year quest for the truth, from a beautiful house confiscated from its Jewish owners, to familial confessions and the Holocaust tour guide who believed that her grandfather had murdered members of his family.

A heartbreaking and dramatic story based on exhaustive documentary research and soul-baring interviews, The Nazi’s Granddaughter is an unforgettable journey into World War II history, intensely personal but filled with universal lessons about courage, faith, memory, and justice. 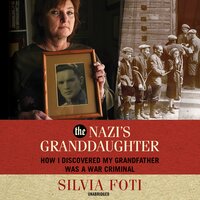