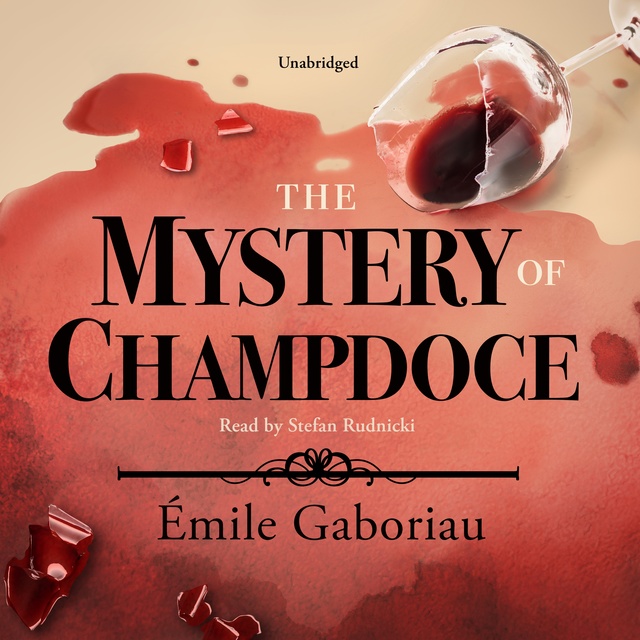 The Mystery of Champdoce is the brilliant conclusion to Gaboriau’s cycle of mystery stories, the Slaves of Paris.

Starting years before the events of Caught in the Net, this sequel recounts the history of the Duke de Champdoce, revealing what misfortunes laid the groundwork for Monsier Mascarin’s plot against him, a plot that can be solved only by Gaboriau’s great detective, Monsieur Lecoq.

Mascarin has learned a secret of the Champdoce family, and he concocts a plan to exploit it for his own ends, making use of his new disciple, Paul Violaine and coming head-to-head once again with young Andre. Monsieur Lecoq, a major influence on Sir Arthur Conan Doyle’s Sherlock Holmes, must untangle the threads of a conspiracy decades in the making in order to take down Mascarin and his henchmen.

The nineteenth-century sensation novel meets classic crime fiction as the mastermind Mascarin goes to work on his victims in a tale of fraud, extortion, murder, madness, and love.

For those looking for more mysteries from Émile Gaboriau, Caught in the Net and The Mystery of Orcival are available on audio from Blackstone Publishing and Skyboat Media. 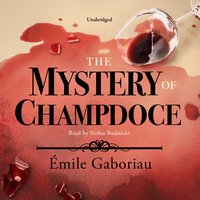