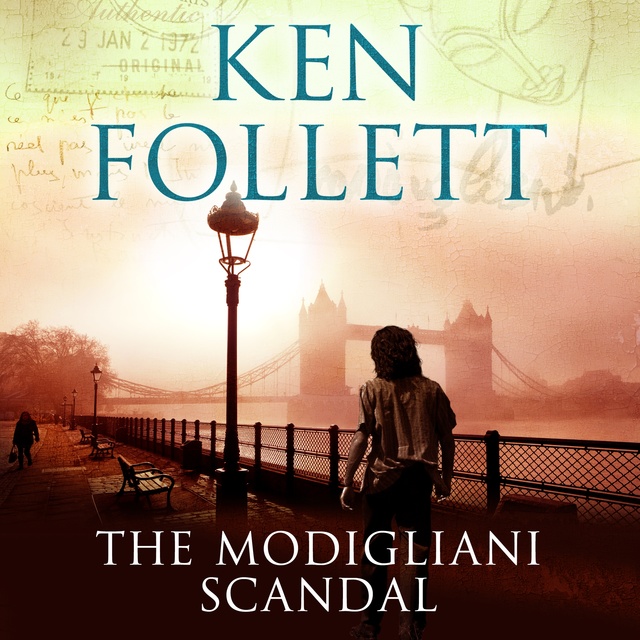 Modigliani. Unarguably one of the greatest artists who ever lived. Modigliani's women. Those elongated, haunting figures, as eternally provocative as the Mona Lisa. And Modigliani's missing masterpiece. A priceless lost treasure – or a chillingly dangerous game?

In Ken Follett's gripping thriller, The Modigliani Scandal, up and coming artist Peter Usher has still to exhibit anywhere, still to make even the most modest mark on the London art scene. But as rumour turns to reality, Usher finds himself caught up in a race to uncover the shadowy figures behind a breathtaking scam. Will art genius ever be rewarded? Will the brush prove more deadly than the gun . . . ? 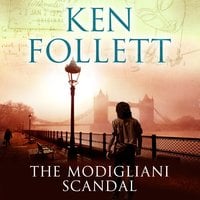