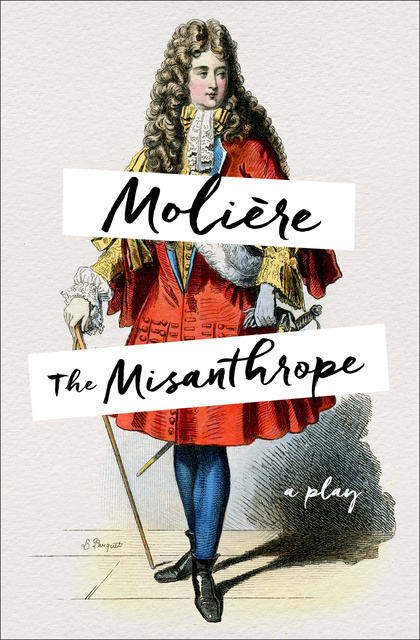 The Misanthrope: A Play

The Misanthrope: A Play

The classic comedy about seventeenth-century French society—and a man who despises everyone.
This play in verse, which debuted in 1666 in Paris, lives on as one of the greatest masterpieces of stage comedy. It follows Alceste—who constantly bemoans the flaws, foibles, and hypocrisies of the human race—and his competition with many other suitors for the hand of the alluring and flirtatious Celimene. In addition to its sheer entertainment value as an intriguing tale of romantic rivalries, The Misanthrope sparks debate on questions of honesty, idealism, and social niceties to this day.