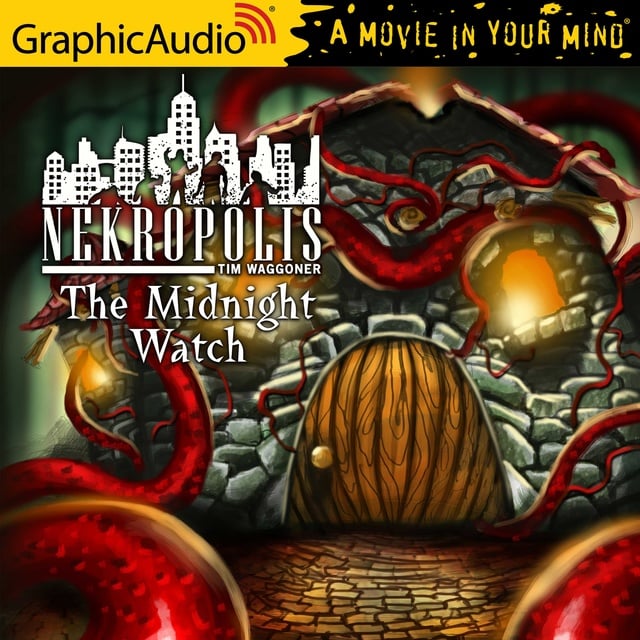 The Midnight Watch was THE security firm back in its day. If you wanted something or someone protected, you hired the Watch. That was until its founder was mysteriously murdered on the eve of his retirement 50 years ago. A malevolent force has jealously guarded the building ever since, killing every potential new owner that enters the building. When zombie private detective Matt Richter's girlfriend becomes the new owner, the force literally begins draining her life's blood, and with just seconds to act, only Matt can save her, with no weapons to fight back. Except the one weapon which has always served him best, alive or dead. His mind 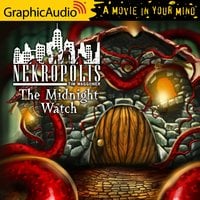