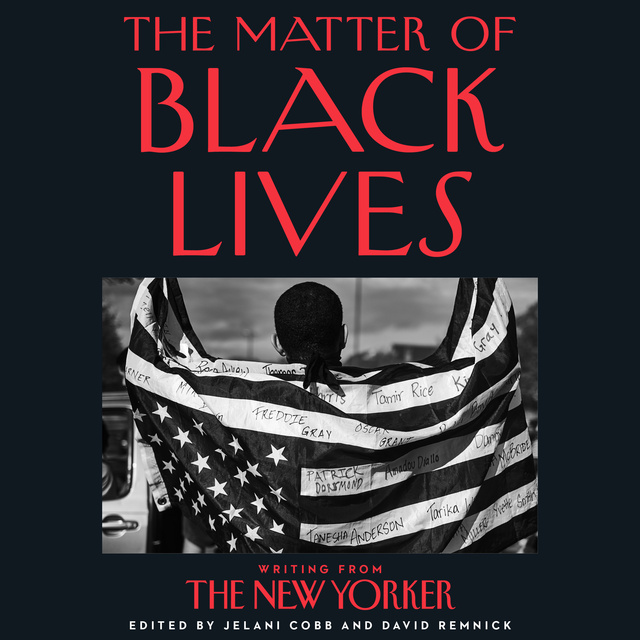 The Matter of Black Lives: Writing from The New Yorker

The Matter of Black Lives: Writing from The New Yorker

This anthology from the pages of the New Yorker provides a bold and complex portrait of Black life in America, told through stories of private triumphs and national tragedies, political vision and artistic inspiration. It reaches back across a century, with Rebecca West’s classic account of a 1947 lynching trial and James Baldwin’s “Letter from a Region in My Mind” (which later formed the basis of The Fire Next Time), and yet it also explores our current moment, from the classroom to the prison cell and the upheavals of what Jelani Cobb calls “the American Spring.” Bringing together reporting, profiles, memoir, and criticism from writers such as Chimamanda Ngozi Adichie, Elizabeth Alexander, Hilton Als, Vinson Cunningham, Henry Louis Gates, Jr. , Malcolm Gladwell, Jamaica Kincaid, Kelefa Sanneh, Doreen St. Félix, and others, the collection offers startling insights about this country’s relationship with race. The Matter of Black Lives reveals the weight of a singular history, and challenges us to envision the future anew. 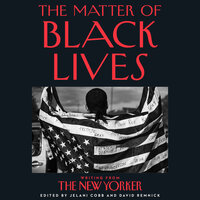