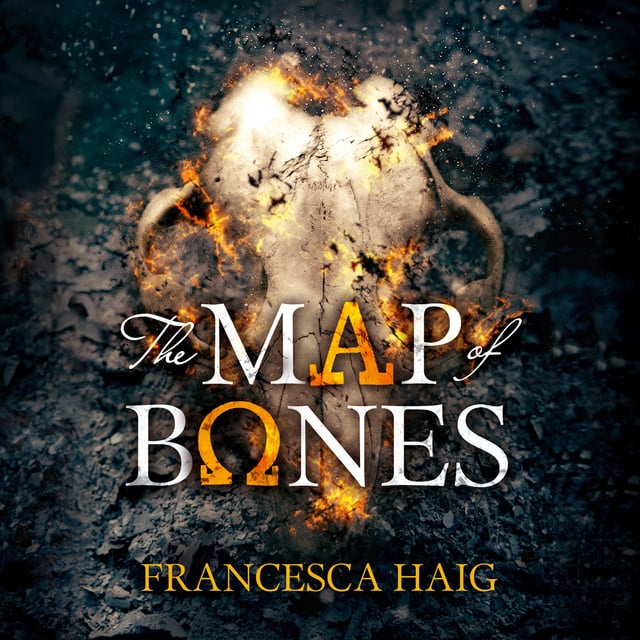 The Map of Bones

The Map of Bones


‘Set in a vividly realised world of elite Alphas and their ‘weaker’ Omega twins, it holds a mirror up to our obsession with perfection’ – The Guardian

The Omega resistance has been brutally attacked, its members dead or in hiding.

The Alpha Council’s plan for permanently containing the Omegas has begun.

But all is not entirely lost: the Council’s seer, The Confessor, is dead, killed by her twin’s sacrifice.

Cass is left haunted by visions of the past, while her brother Zach’s cruelty and obsession pushes her to the edge, and threatens to destroy everything she hopes for.

As the country moves closer to all-out civil war, Cass will learn that to change the future she will need to uncover the past. But nothing can prepare her for what she discovers: a deeply buried secret that raises the stakes higher than ever before. 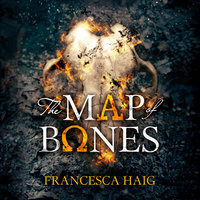